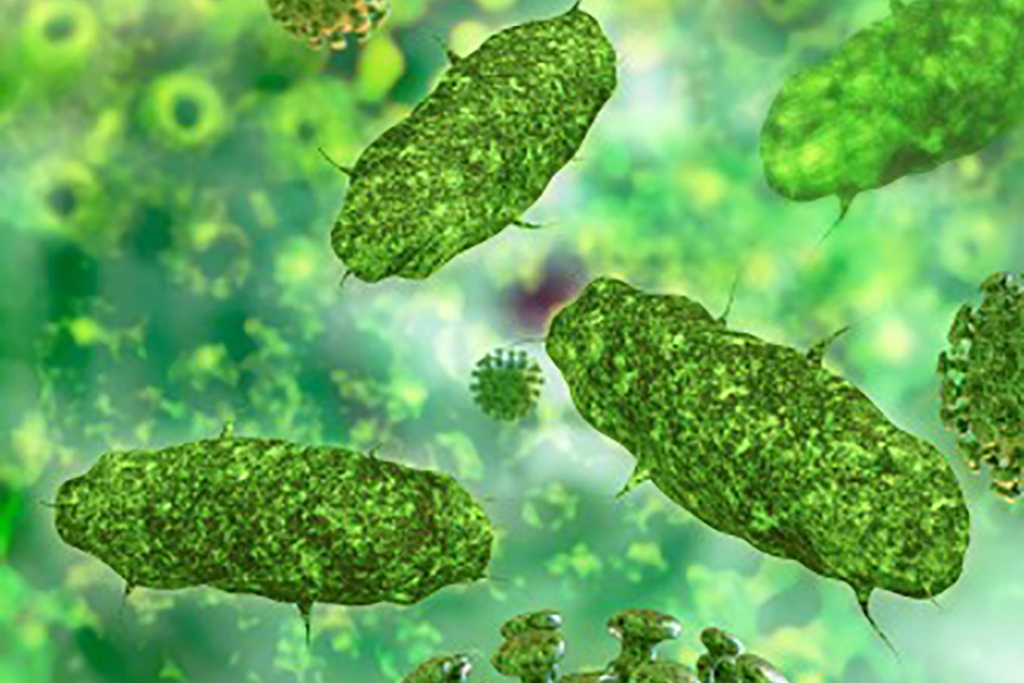 The gut microbiome – comprised of several trillion bacteria living in the digestive tract, is gaining recognition as a contributing factor to diseases not only of the GI system, but cardiovascular, immune, and neurological.  Leo Galland, from the Foundation for Integrated Medicine (New York, USA), reports on the  relationship between the proteins produced by intestinal bacteria and the human central nervous system.  The author submits there are various mechanisms through which the microbiome can influence the brain: by stimulating and over-stimulating the immune system, producing neurotoxic agents, releasing hormones or neurotransmitters identical to those made by the human body, or through direct neuronal stimulation that sends signals to the brain. Writing that: “Through these varied mechanisms, gut microbes shape the architecture of sleep and stress reactivity of the hypothalamic-pituitary-adrenal axis. They influence memory, mood, and cognition and are clinically and therapeutically relevant to a range of disorders, including alcoholism, chronic fatigue syndrome, fibromyalgia, and restless legs syndrome. Their role in multiple sclerosis and the neurologic manifestations of celiac disease is being studied,” the author posits that: “Nutritional tools for altering the gut microbiome therapeutically include changes in diet, probiotics, ad prebiotics.”