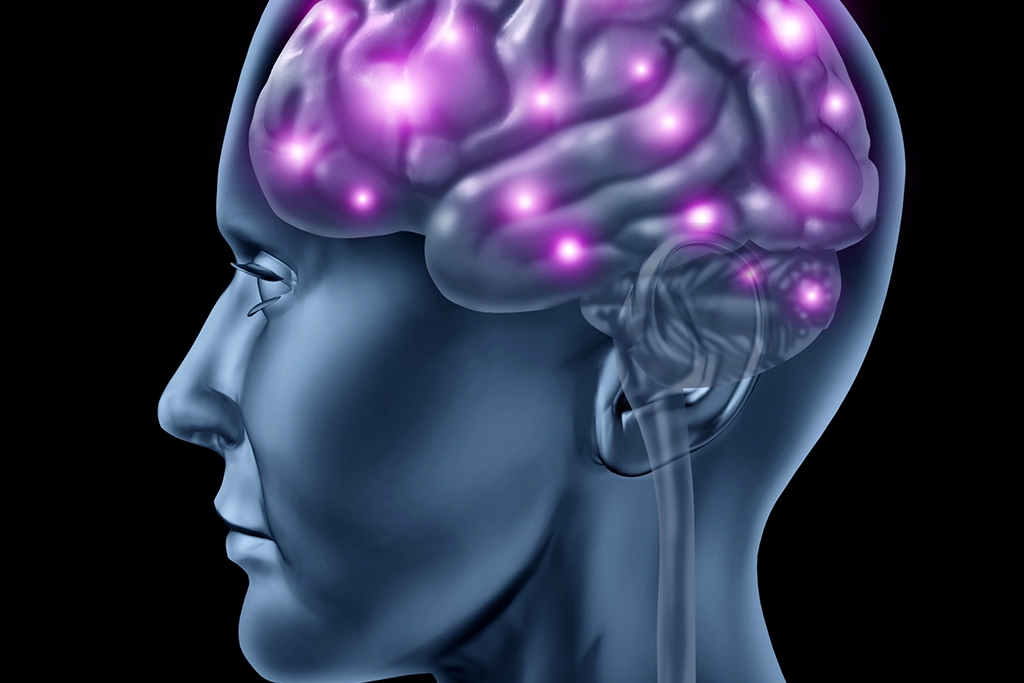 In order to investigate if there is a link between the intestinal microbiome and the onset of the disease, the researchers transferred intestinal bacteria from mice with Alzheimer's disease to germ-free mice. The results showed that these mice developed more beta-amyloid plaques in the brain than the mice from the control group which had received bacteria from healthy mice.

This study is unique, as it shows a direct causal relationship between intestinal bacteria and Alzheimer's disease. It was striking that germ-free mice produced far fewer plaques in the brain. These results indicate that we can now begin the research on ways to prevent the disease and delay its onset.

The researchers continue to study the role of bacteria in the development of Alzheimer's disease and they try to investigate completely new types of prevention and treatment strategies based on the formation of the gut microbiome through diet or/and new types of probiotics.