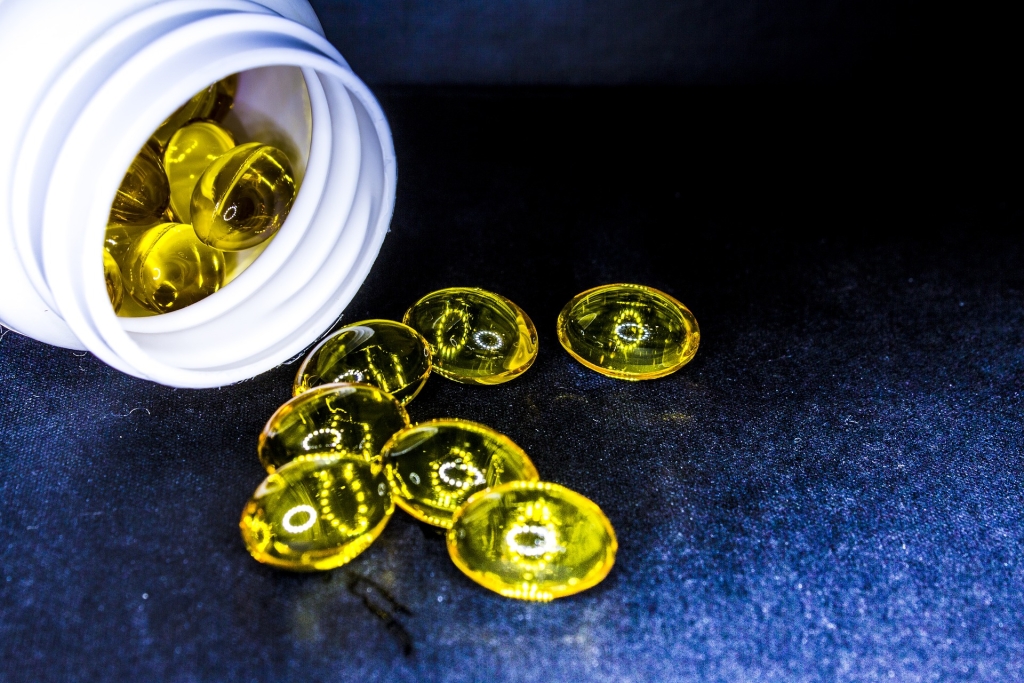 How do Omega-3 Fatty Acids help us to be healthy?

Depression: It has been found that some populations who consume foods high in omega-3 fatty acids have a lower incidence of depression. Fish oil also seems to enhance the effectiveness of antidepressants and it may help in the relief of the depressive symptoms of bipolar disorder.

Infant development: DHA appears to be important for the development and maturation of the vision and the nervous system in infants.

Bronchial asthma: A diet high in omega-3 fatty acids reduces the severity of inflammation, a key component of asthma. However, it is not yet completely clear whether fish oil supplements improve lung function or reduce the amount of the needed medication for the control of bronchial asthma.

ADHD (Attention Deficit Hyperactivity Disorder): Some studies show that fish oil may reduce the symptoms of ADHD in some children and improve mental abilities such as reasoning, memory, and learning. However, more research is required in this field.

How to get Omega-3 Fatty Acids

While eating fatty fish is a good habit, special care should be taken with the origin of the fish because some may contain higher levels of mercury and other heavy metals, polychlorinated biphenyls (PCBs), or other toxins. Farmed fish may have higher levels of pollutants.

Foods high in ALA are:

While all foods containing omega-3 fatty acids have health benefits, some may be high in calories. These foods should be consumed in moderation.

Fish oil contains both EPA and DHA. Algae oil contains DHA and it is a good choice for people who do not eat fish.

People with cardiovascular disease can take 1 gram (1.000 mg) of DHA/EPA combination per day. Some conditions can require up to 4 grams per day - but only under medical supervision.

The most common side effects of fish oil are indigestion and flatulence. Taking supplements in capsules after meals may help to avoid the side effects.

At Diagnostiki Athinon we can check with the Omega Fatty Acid Profile OmegaScan®, omega-3, omega-6, omega-9, and the "bad" trans fatty acids. Prevention of cardiovascular and neurodegenerative diseases begins with the knowledge of risk factors in order to treat them properly.