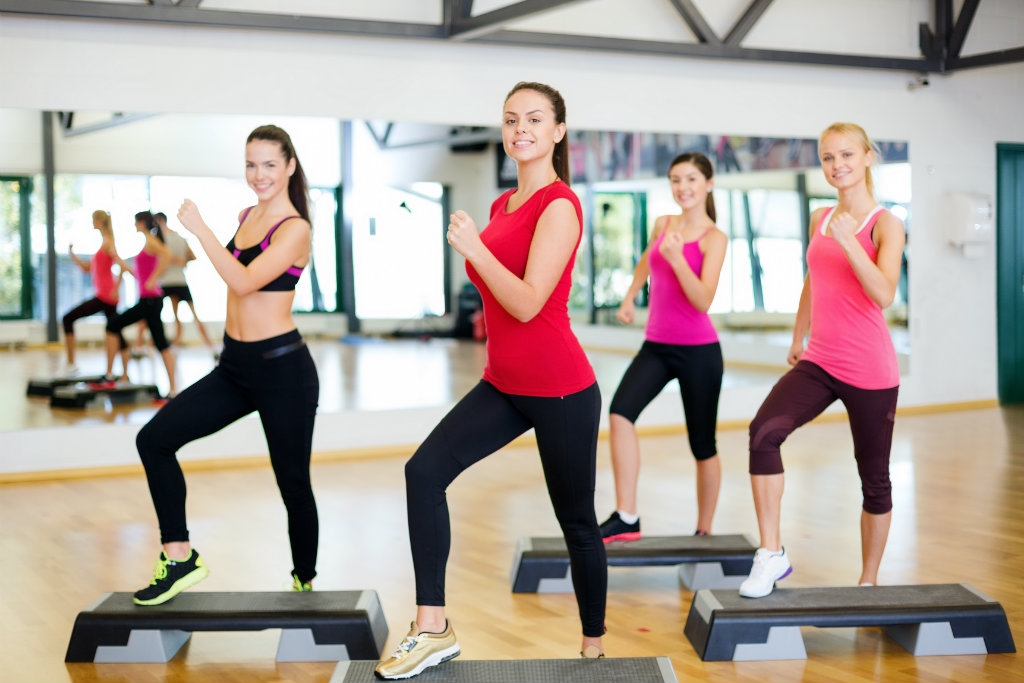 Aerobics: An Ally Against Breast Cancer!

How does aerobic exercise prevent breast cancer? Current studies measure the estrogen metabolites in the urine of women who exercise and they concluded in interesting results!

It is known that exposure to estrogen during a woman's lifetime increases the risk of breast cancer as a result of the cumulative stimulation of epithelial cell division by estrogens. There is a strong hypothesis that certain estrogen metabolites (i.e. substances which are produced by the metabolism of estrogens) may play an important role in the development of breast cancer. Another notion that is generally accepted is that exercise can reduce the risk of breast cancer. Research and clinical trials are now focusing on the "signs" given by changes in estrogen metabolism in premenopausal women.

What do the studies indicate?

A recent study, published in the Cancer Epidemiology, Biomarkers & Prevention edition of the American Cancer Research Association, investigated the effect of aerobic exercise on estrogen metabolism in premenopausal women. The research was conducted on healthy, young women with a normal menstrual cycle, who were divided into two groups. The first group of women did 30 minutes of moderate to vigorous aerobic exercise 5 times a week for 16 weeks and the women of the second group (or the control group) had a normal sedentary lifestyle (with little to no exercise). Prior to the study, the levels of estrogens and 9 estrogen metabolites in their urine were measured. The ratios of the estrogen metabolites 2-OHE1/16α-OHE1 and 2-OHE1/4-OHE1 were also calculated.

These ratios are important because it is now well established that when the ratio of 2-OH1/16α-OH1 in the urine is greater than 2, there is a lower risk of certain diseases (breast cancer, cervical cancer, prostate cancer, etc.), and additionally, it is associated with lower disease severity in case of its occurrence. The maintenance of a balance in favor of 2-hydroxy-estrogens helps maintain optimal health levels.

The results of the research

The results were particularly encouraging. Women who exercised showed a significant reduction in body fat and they improved their physical condition. In the 165 women who complete the research program, the ratio of estrogen metabolites 2-OHE1/16α-OHE1 increased significantly, while in the 153 women in the study who did not exercise the ratio 2-OHE1/16α-OHE1 decreased significantly. So, the researchers showed that changes in estrogen metabolism in premenopausal women can be positively influenced by physical exercise in terms of reducing the risk of breast cancer.

Do today an EstroGeniX™ test!

The test of Estrogen Metabolites (EstroGeniX™) of Diagnostiki Athinon includes the following sub-tests: